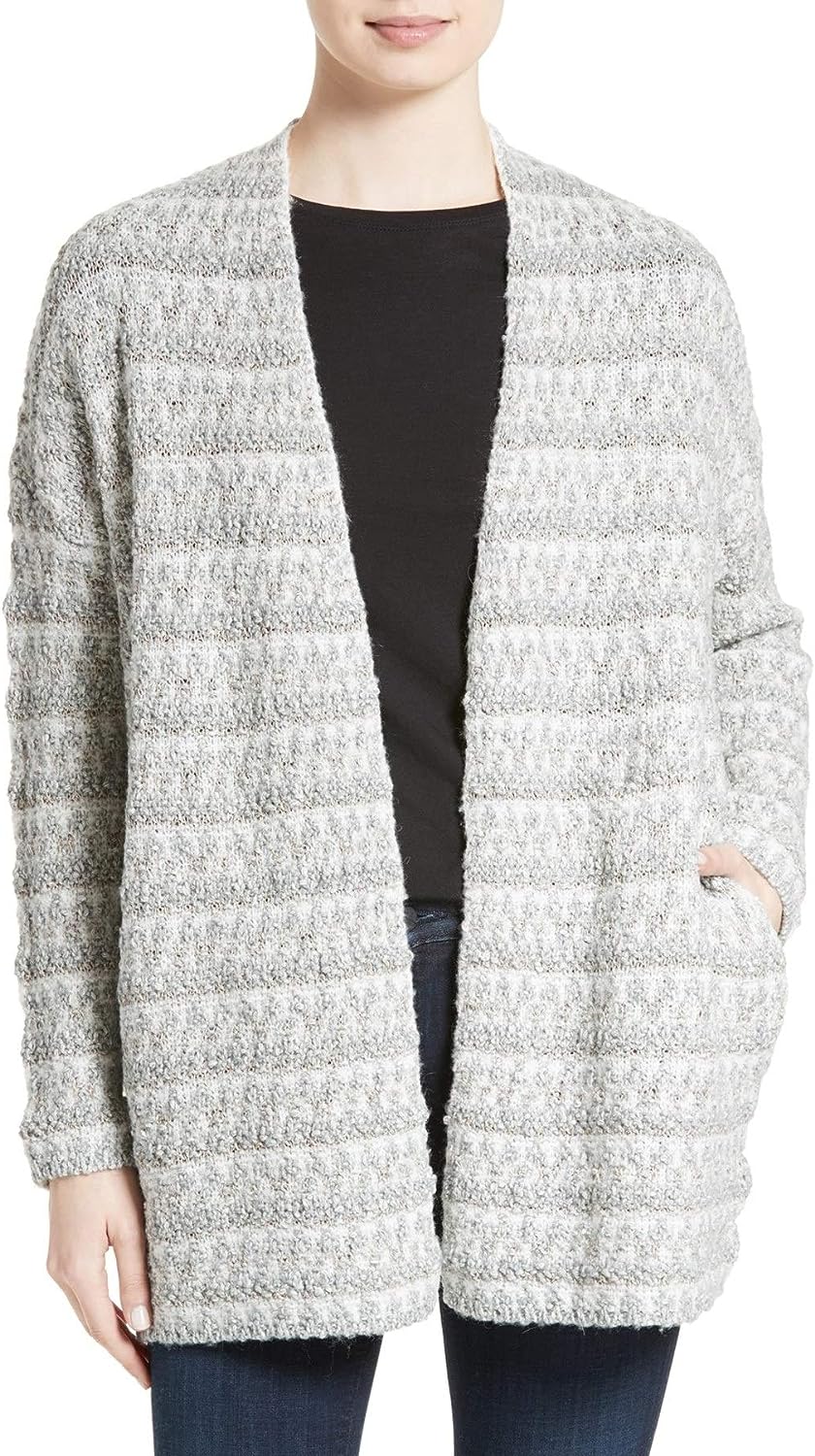 The lerado cardigan features an open front and looks great paired back to a tee and jeans for a more casual look.