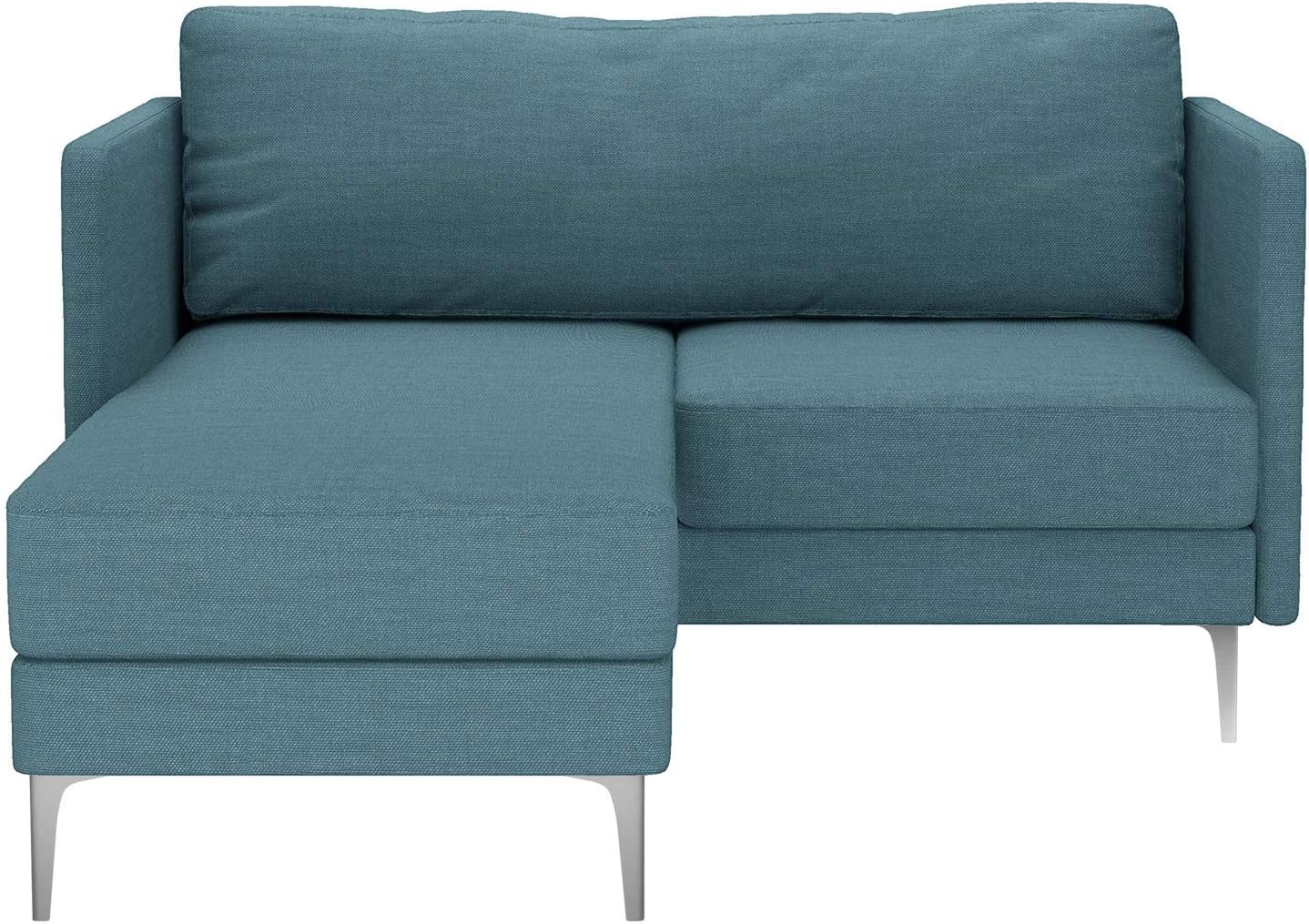 The Nelson collection knows exactly what you want out of your seating accomodations. Each arm is crafted with baltic birch plywood, wrapped in high-density polyurethane foam, and accompanied by our upcycled and sustainable synthetic down padding to ensure comfort.